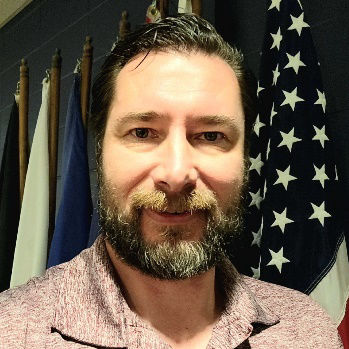 Derek Flom served in the US Air Force, spending 12 years at Ellsworth AFB performing B1B aircraft maintenance. During his 20 year career he served at bases in England, Texas and Oklahoma, and was also deployed numerous times. Upon retirement from the military, he returned to South Dakota and now serves as the Veterans Resource Center Director at the South Dakota School of Mines and Technology in Rapid City, where he helps students who served in the military in their pursuit of a South Dakota Mines degree. Derek serves as staff advisor in the Veterans Club. Derek serves as Vice President of the BHWMA.

Edward Manzano is a retired Air Force veteran who has served previously on the board of BHWMA. He lives in Rapid City with his wife and family, and will be responsible for the maintenance and ongoing activities of the BHWMA. He enjoys time with his family and especially his three grandchildren in the Black hills Area, he also likes to hunt and read books about military history 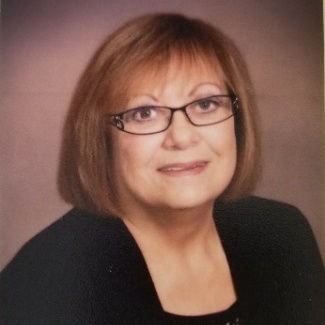 Betty I (Mudlin) Lewis is a Gold Star mother. She has lived in Rapid City since 1969 and worked 21 years at Rapid City Regional Hospital before retiring in 2013. She is the proud mother of two sons. Her oldest son, SSgt Lex Lee Lewis, served in the US Navy, the US Army, and the SD National Guard. SSgt Lewis was killed in action on July 15, 2011 in the Farah province of Afghanistan. Her second son is Franklin P. McCormick, who lives in Salt Lake City, Utah. Both of her sons were born and raised in Rapid City. Betty’s favorite hobby is spending time with her family and friends. Betty serves as Civilian Advisor on the Board of the BHWMA. 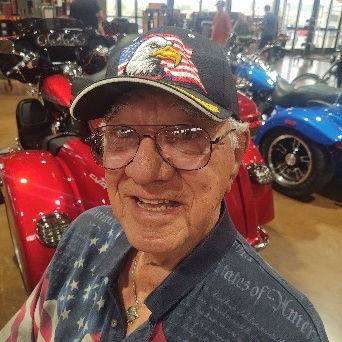 Clayton Heib was born April 4, 1941 and was raised in LaMound, ND. He joined the Navy in 1958 and served at Danang, Vietnam from 1965-66, and was discharged as an E-6 with a 100% disability rating. After retirement, Clayton also worked in the US Post Office from 1969-1997, and is still married to his wife Peggy, has three grown daughters, two granddaughters, one great grandson and one great granddaughter. Clayton serves as a Military Advisory Board Member of the BHWMA. 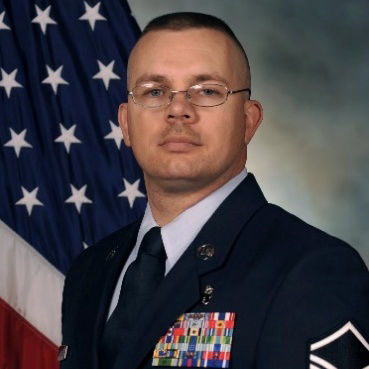 Weldon Travis Lassetter is a retired USAF MSgt who served his nation with honor for 21 years. His service includes combat time in the Iraq War. He received the Meritorious Service Medal and Armed Forces Service Medal for his distinguished service during the Kosovo and former Yugoslavia conflicts. He lives with this family on a ranch in New Underwood, SD and he serves on the Board of Directors for the Black Hills Pregnancy Center. He also currently serves as County Commissioner for District 4 in Pennington County. Travis serves as a Military Advisory Board Member of the BHWMA.